Don Romano, President and CEO of Hyundai Canada, and Kirk Merrett, its Director of Human Resources, spent a cold winter night on the streets of Toronto to raise awareness about youth homelessness. Along with raising awareness, they also raised CAD$100,000 (US$78,059) for the charity 360ºkids.

Romano and Merrett, who sit on the charity’s board of directors, spent the night on the streets as part of its 360ºExperience fundraiser, which asks those in shelter to consider the realities of homelessness, especially in the cold climates of Canada. The organization uses the money raised from the event to support programs for at-risk and homeless youth and to support its vision of a world in which every child has access to a safe home.

“I am so proud of the efforts of our dealers to make this fundraising initiative a success,” said Romano. “360ºkids does important work that really changes the lives of the young people it serves. We are thrilled to make this donation and honored to support an organization that is creating such a tangible impact for young people in Canada.

With this money, 360ºkids will be able to support children in crisis with housing, employment, food security, counseling, education support, and more.

“360°kids is extremely grateful for the incredible support of this year’s 360° experience by Team Hyundai Canada. They have done what no other organization has done with this event, in terms of engagement and fundraising – a model for other organizations to follow in tackling such an important and often overlooked issue of youth homelessness,” said Clovis Grant, CEO of 360°kids. .” I am so grateful to Hyundai Canada for helping to shed light on this need and right this wrong in our community. 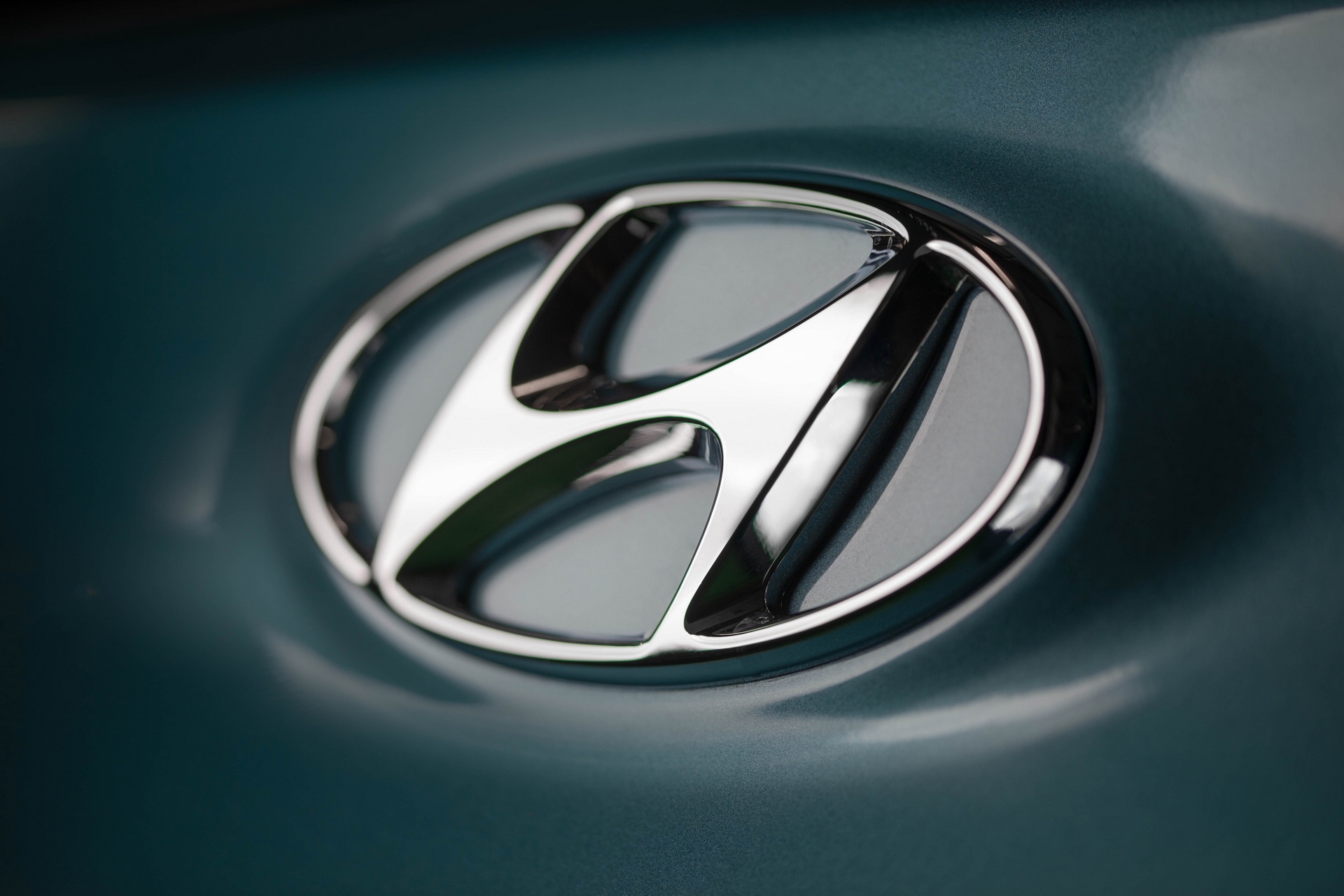