The Titanic was 270 meters long and 56 meters wide. It was believed to be unsinkable, which is why there were only 16 lifeboats on the liner instead of the advised 64. After the sinking of the ship, it became clear that the insufficient number of lifeboats was a major factor in the number of deaths. Thus, the previous rule that a 10,000 ton ship was only required to carry 16 lifeboats was changed.

There are several reasons for the horrible fate of the ship. Some of them were human errors, others were a series of unfortunate coincidences. On the anniversary of the disaster, blikk.hu examined the story from the point of view of a Hungarian passenger who was certainly on board and potential Hungarian passengers.

Leopold Weisz is the only Hungarian certain to have been a passenger on the Titanic. Weisz was born in Veszprém around 1875 as Lipót Weisz. He emigrated at the age of 19 and studied in England at the Bromsgrove Industrial Art Society. There he met his future wife, the Belgian Mathilde Françoise Pëde. Weisz traveled to England to pick up his wife and together they left for Canada where the couple envisioned their future. They were originally scheduled to travel first class on a ship called the Lusitania, but were transferred to the second class of the Titanic, which they boarded at Southampton on April 10. 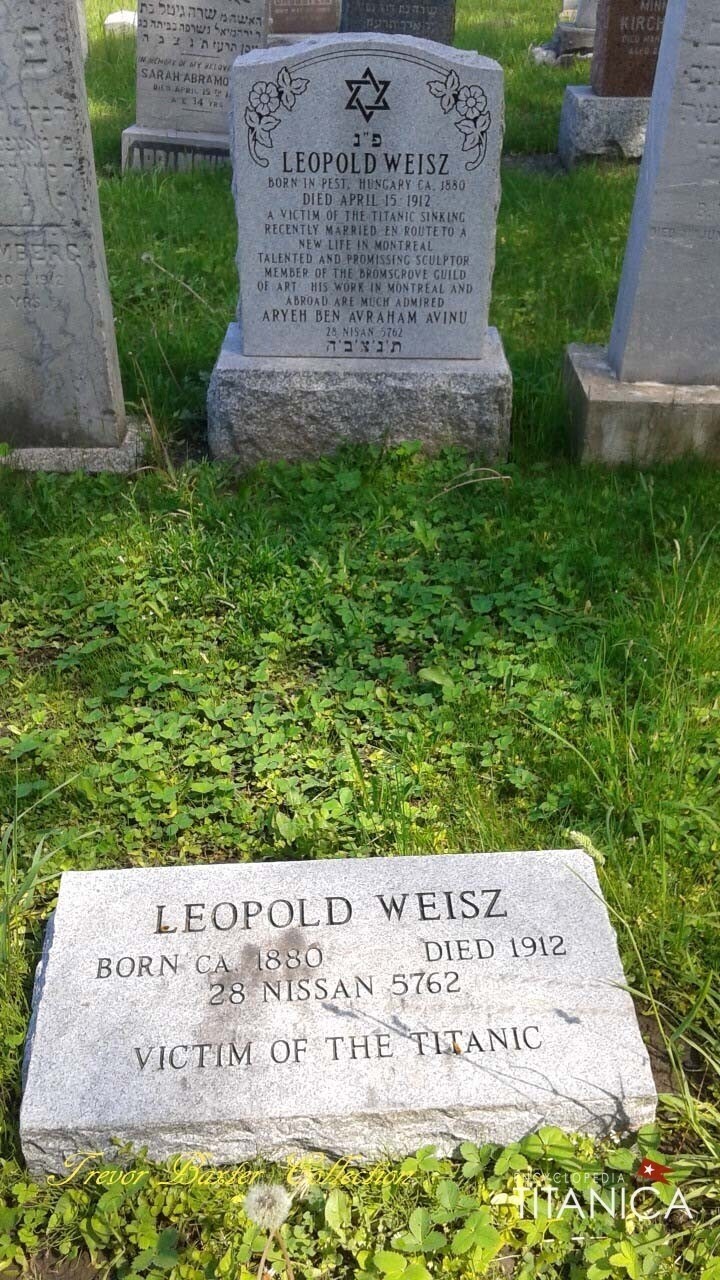 As blikk.hu writes, Weisz did not survive the disaster, which was caused by a collision with an iceberg, but his wife was able to get into lifeboat No. 10. It turned out that Weisz had transported his entire fortune in gold. bars sewn into his jacket. His wife arrived in New York penniless. Fortunately, when they identified her husband’s body, which was in life jacket 283, they returned the precious metals they had found on him. 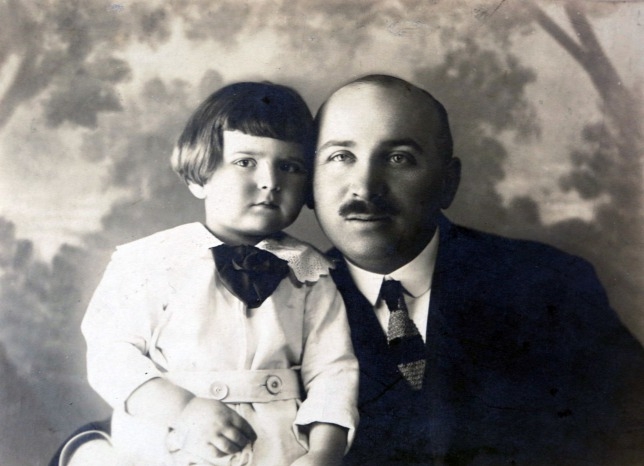 Dr. Árpád Lengyel was the heroic doctor on the ship Carpathia, which came to the aid of the Titanic. After hitting the iceberg, the Titanic attempted to contact the surrounding ships by radio to come to their aid. The Carpathia was the first ship to pick up radio signals.

The Carpathia could carry 705 passengers and sailors, many of whom were injured. A Hungarian-born doctor on board the ship was responsible for the care of the survivors. Dr. Lengyel and his colleagues cared tirelessly for survivors all the way to New York. The doctor received numerous awards for his heroic conduct. 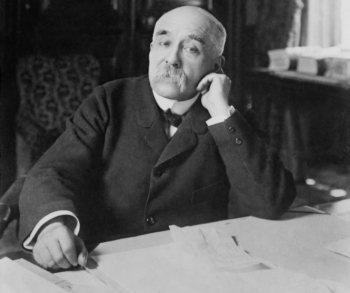