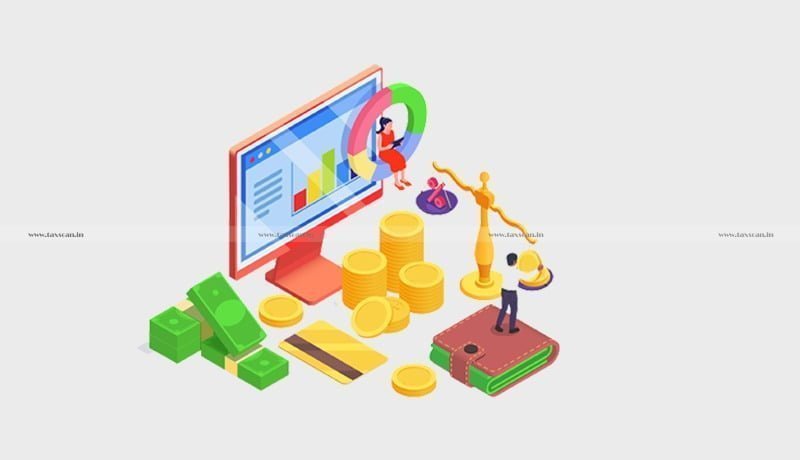 The New Delhi bench of the Income Tax Appeal Tribunal (ITAT) has ruled that interest earned on the enhanced compensation does not fall under “income from other sources” u/s 56 and does not not attract tax deduction at source u/s 194A.

The question to consider is whether the disputed interest received by the landowners on the enhanced compensation is “income from other sources” under section 56 of the law attracting the TDS provision enshrined in section 194A of the law.

ITA observed that interest on enhanced compensation under Section 28 of the LA Act, forming part of the consideration, is exempt from capital gains tax under Section 10 (37) of the law. Farmland within any area referred to in section (a) or section (b) of Section 2(14)(iii) of the Act does not fall within the scope of farmland and therefore constitute “capital property” under section 2(14)( ) of the Act. The compulsory acquisition of capital assets under any law is a “transfer” under section 2(47)(iii) of the Act. Accordingly, any profit or gain arising from the transfer of such capital property is liable to capital gains tax under section 45 of the Act in the preceding year in which the transfer took place. occurred. However, capital gains arising from the transfer of agricultural land situated in an area referred to in point (a) or point (b) of Article 2(14)(iii) by way of compulsory acquisition under any law are exempt from tax under section 10 (37) of the Act. Accordingly, any income in the form of capital gains anchored in the receipt of compensation and/or increased compensation is exempt in the hands of the beneficiary landowners.

The ITAT Bench of Shri NK Billaiya, Accounting Member and Mrs. Astha Chandra, Judicial Member, while allowing the appeal, held that “In light of the legal provisions set out above and following the judgment of the Honorable Supreme Court in the Ghanshyam case (HUF) (supra), we believe that the interest received by landowners on the increased compensation which granted to them by the court under section 28 of the LA Act is not in the nature of income from other sources in the hands of beneficial landowners under section 56 of the law and, therefore, LAO had no legal obligation to comply with the provisions of Section 194A of the TDS Act. Accordingly, we accept the reasons raised by the assessee through additional reasons presented to the Tribunal. The assessee succeeds. Original lands become unsuccessful”.

Support our journalism by subscribing to Taxscan ad-free. follow us on Telegram for quick updates.